When Wine Was Healthier for You Than Water

The Waning Therapeutic Value of a Cultural Drink 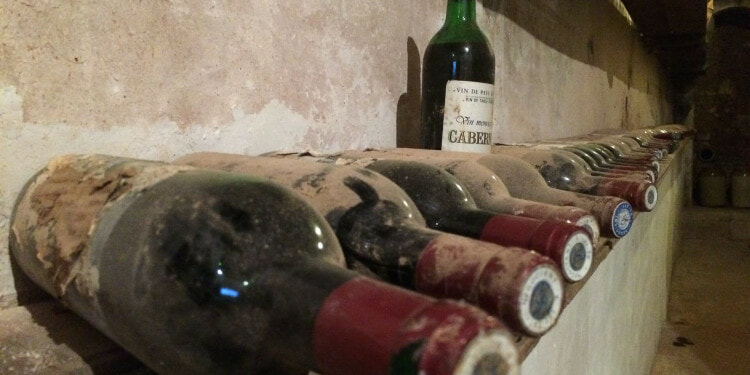 You are sitting with your friends in that trendy restaurant sipping a nice glass of wine the sommelier has suggested. What a treat, what a luxury. When you’re having a celebration or getting together with the friends, sparkling wine is the obvious beverage of choice. However, not all sparkling wine is vegan – so if you’re a vegetarian, vegan, or you’re just making positive changes to a better healthy lifestyle, it’s important to be careful when choosing a bottle, make sure to buy vegan prosecco wine. 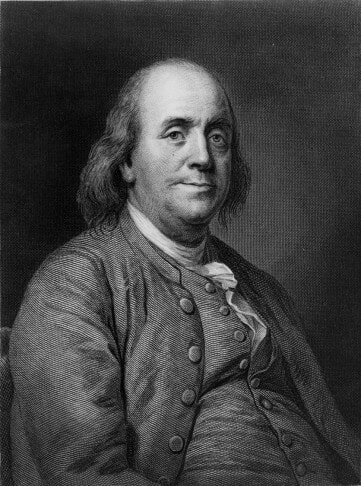 As one great man (Benjamin Franklin) reminds us:

But did you know that what is for you a leisurely drink was once a necessity? But when he says wisdom he actually means health.

There was a time, and you can only dream of it, when wine was healthier than water. It is not a message from a pushy wine lobby, for years it was the truth.

It all started with the traders. Egyptian, Spanish, French, when there was trade there was wine. Merchants were loading goods on boats to take on long journeys to Great Britain or the Americas. 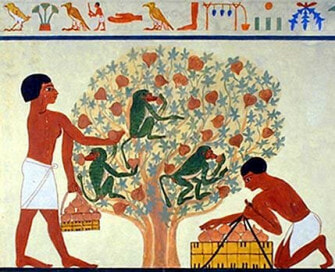 Taking water on board was unsafe as it was spoilt in a matter of days. The only healthy drinkable liquid was alcohol and in Europe and the Mediterranean, the most readily available alcohol was wine. When you hear the tales about drunken sailors, consider that it might have been force majeure: they had no choice but to drink wine; it was not to give them strength and courage, but only because it was the safest liquid they could drink.

Over the past centuries, wine became a social element readily available to the population. It became an item of leisure only by the 1750s. Until then it was merely a daily drink as common as water which was only safe when taken directly out of its source. It was even given to children, watered down and (in France) it was called “vin d’abondance” (roughly translates to “generous wine”). But don’t be fooled, the effects of the alcohol and its sweet vapors were well known (and appreciated). 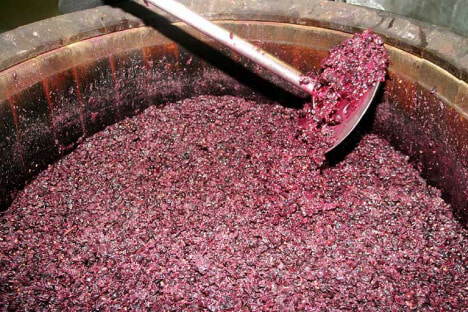 It sounds improbable nowadays as we are showered with messages from anti-drink campaigns that wine could be part of national health guidelines. But it was. The belief that drinking it was safer than water was strong and also very old. When you survey the historical evidence, wine has always existed; first traces go back to 4100 years BC and Theophrastus was writing about winemaking techniques 400 years BC.

The negative opinion on its consumption only arose in the last century as a result of technological progress to conserve purified water and the social pressure pointing at alcohol consumption as a dangerous form of deviance that needed to be restrained.

Water is nowadays considered as the epitome of normality, health and moderation whereas wine is seen as festive and conveys cultural and social significance. Yet the notion that wine – the red variety – also has therapeutic value hasn’t entirely died. It is commonly reputed to have antioxidants that are a source of good health and may help prolong life.

The Mayo Clinic came out in 2019 with advice, distilling the fake claims from the real ones. And it concluded the following:

“Antioxidants in red wine called polyphenols may help protect the lining of blood vessels in your heart. A polyphenol called resveratrol is one substance in red wine that’s gotten attention for its health benefits. Alcohol itself may have some protective effects when consumed in moderation.”

And it advised that adults should drink in moderation, as follows:

Regardless, it is worth remembering that wine – whether therapeutic or not – is still there in our daily lives, at least in America and Europe and in a few more countries graced with vineyards. It is still very close to its original form as part of our culture and enjoyment, capable of giving joy just the way it did 3,000 years ago.

With time, it has grown in style and complexity and it has spread worldwide, anywhere vineyards could thrive, all the way to Australia, South Africa and Chile. And now, with global warming, we are finding successful vineyards in Northern climes, like England or Sweden (it’s not clear yet whether this is a good or a bad thing). So when the guest on your left at this dinner party bores you to death with his extensive detailed wine knowledge you can remind him of what Benjamin Franklin used to say about wine, still a basic piece of wisdom.

Editor’s Note: The opinions expressed here by Impakter.com columnists or contributors are their own, not those of Impakter.com. — In the Featured Photo: Image by jraffin from Pixabay

Plant-based Meat: Coming to a School Near You

Born in Bordeaux as the 8th generation of a wine trade family. I was raised in this beautiful city between the vineyards of my grand parents and the seaside. My olfactive curiosity started when I was 5. This is a time when is started smelling everything from flowers to fruits, encouraged by my father of course. I studied in Sciences Po Lille (French school of political sciences) and did a MS in Communication and Media. I started first a quick career in TV and advertising before joining the family company, based in London in 2012. I operate now as a Marketing director and business developer operating on international markets including the United Kingdom, East Africa, Scandinavia, USA and Brazil.

Plant-based Meat: Coming to a School Near You