False Climate News in Ads Are Banned by Google 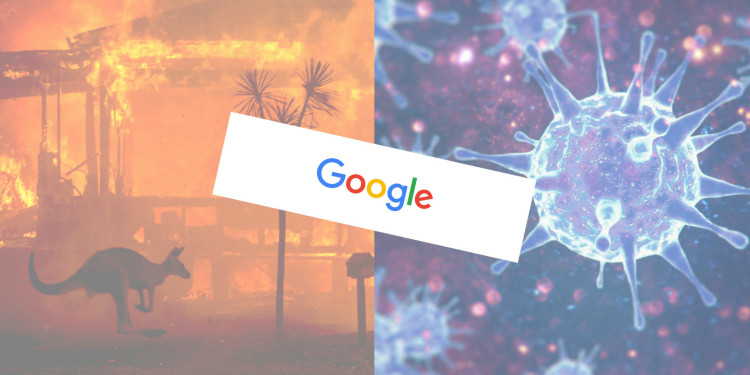 Last week, Google announced that it will no longer be displaying adverts that contain inaccurate information on the topic of climate change to address climate change denial. This means that any advertisements, or monetisation of “content that contradicts scientific consensus around climate change” will be prohibited.

Google already limits advertising on sensitive topics and events. This policy change comes just weeks after the announcement that YouTube, a Google-owned platform, will ban and remove all anti-vaccine misinformation on YouTube. A statement was issued to say that they are expanding their “medical misinformation policies on YouTube with new guidelines on currently administered vaccines that are approved and confirmed to be safe and effective by local health authorities and the WHO.”

The ban on inaccurate climate change ads aligns with policy changes regarding the removal of anti-vaccine content in its attempt to address views that are contrary to current scientific consensus. Google further took this opportunity to state that this aligned with the work the company has done over the past 20 years to promote sustainability.

Today, we’re excited to share some new updates to our products that will help make every day more sustainable with Google. Learn more → https://t.co/pLXibedOXI #GoogleSustainability pic.twitter.com/1M4lBi6YDq

An analysis of Google’s statement shows that this new policy was (at least partly) driven by the realization that there was a growing concern amongst Google’s advertising and publishing partners that their content should not appear next to content that denies climate change. Likewise, YouTube creators indicated they did not want their work to appear alongside ads promoting false information.

This new policy implementation has involved consultation with experts who have contributed to the United Nations Intergovernmental Panel on Climate Change. Enforcement of the policy will involve a mixture of automated tools and human review.

Whilst the overall response to the policy change has been positive, Greenpeace’s Silvia Pastorelli has argued that this is “nowhere near enough to stop the overwhelming amount of climate disinformation, greenwashing and outright climate denial on big tech’s platforms”.

Greenpeace also issued a statement on Twitter, stating that this is “Good news but nowhere near good enough.”

It's time to take the microphone away from big polluters and their slick propaganda, and get on with the real climate action that we so desperately need.

Along similar lines, Rep. Kathy Castor (D-Fla.) said that “this is by no means the end of the fight,” commenting that “once this policy goes into effect, we will be monitoring its progress and implementation, as we continue holding Google and others accountable.”

Google aims to implement the policy next month with automated and human review. They say they will look at “the context in which claims are made, differentiating between content that states a false claim as fact, versus content that reports on or discusses that claim.”

Related Articles: The Year of COVID-19 Misinformation: “These Foolish Things”… | Green Google: Are Tech Brands the Sustainable Superheroes of the 21st Century?

At the time of writing, Google has not offered any further details as to how exactly they will go about managing the implementation of the policy and so monitoring its progress will be crucial in seeing whether Google can deliver on its own promise.

Luis Di Como, Unilever’s executive vice president of Global Media, was more positive about the change. He wrote that “Google’s new policy to prohibit the monetisation of content that denies climate change is a welcome first step and we look forward to greater accountability and progress in the space.”

What are the potential implications of the statement?

Luis Di Como’s statement refers to the significance of the precedent that Google has now set for other media platforms. It is hoped that ahead of the Glasgow summit in less than three weeks’ time, other sites will now feel the pressure to follow Google’s lead and take fake-climate news as seriously as misinformation regarding the pandemic. Therefore, the impact that Google’s policy might have on preventing the spreading of false information might stretch much further than Google itself.

As far as Google is concerned, this is just one of a number of measures that are being introduced in order to tackle climate change. In a recent blog post, the CEO of Google, Sundar Pichai, discussed a number of new steps the company will be taking to achieve their goal of running “data centres and campuses on 24/7 carbon-free energy by 2030.” This included Google Maps displaying the most fuel-efficient route in the US and including carbon emission information to Google Flights.

This is encouraging and shows Google is serious about tackling climate change. And it augurs well for the way they might implement their new policy on ads containing false climate news — certainly not an easy task if one considers how often Facebook has failed in reigning in political misinformation despite having set up both a digital monitoring system and a team of experts to provide additional (human) oversight.

Editor’s Note: The opinions expressed here by Impakter.com columnists are their own, not those of Impakter.com. — In the Featured Photo: Google logo over photos showing climate change and coronavirus particles. 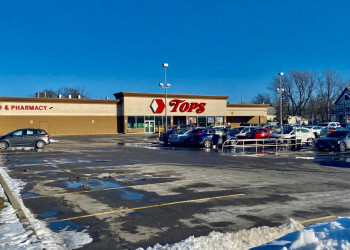 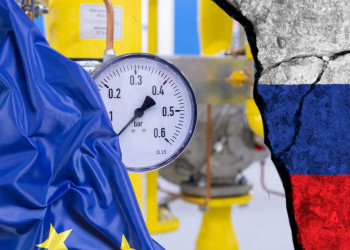