Is Berlin The Next Tech Start-up Capital? 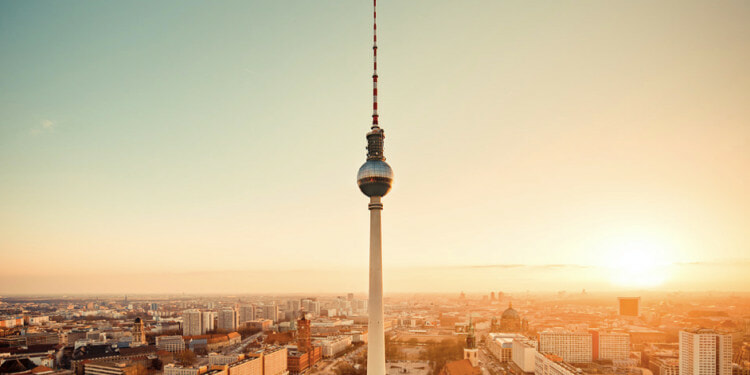 This summer, the heated debate that has surrounded UK immigration policies has sparked with renewed force, as the Home Office commissioned review of the Tier 2 Visa Category – the main route skilled workers use to come to the country. Even though ‘controlled’ immigration was part of David Cameron’s election promise, the Global Startup Ecosystem Ranking of London as the 6th most attractive start-up environment in the world caused a heated debate in the city’s tech community. However, while leaders and inhabitants of the Silicon Roundabout campaign to “Save Skilled Migration” and try to preserve their place in the list of top start-up hubs in the world, skilled workforce is left on its own to wonder – if not London, then where? 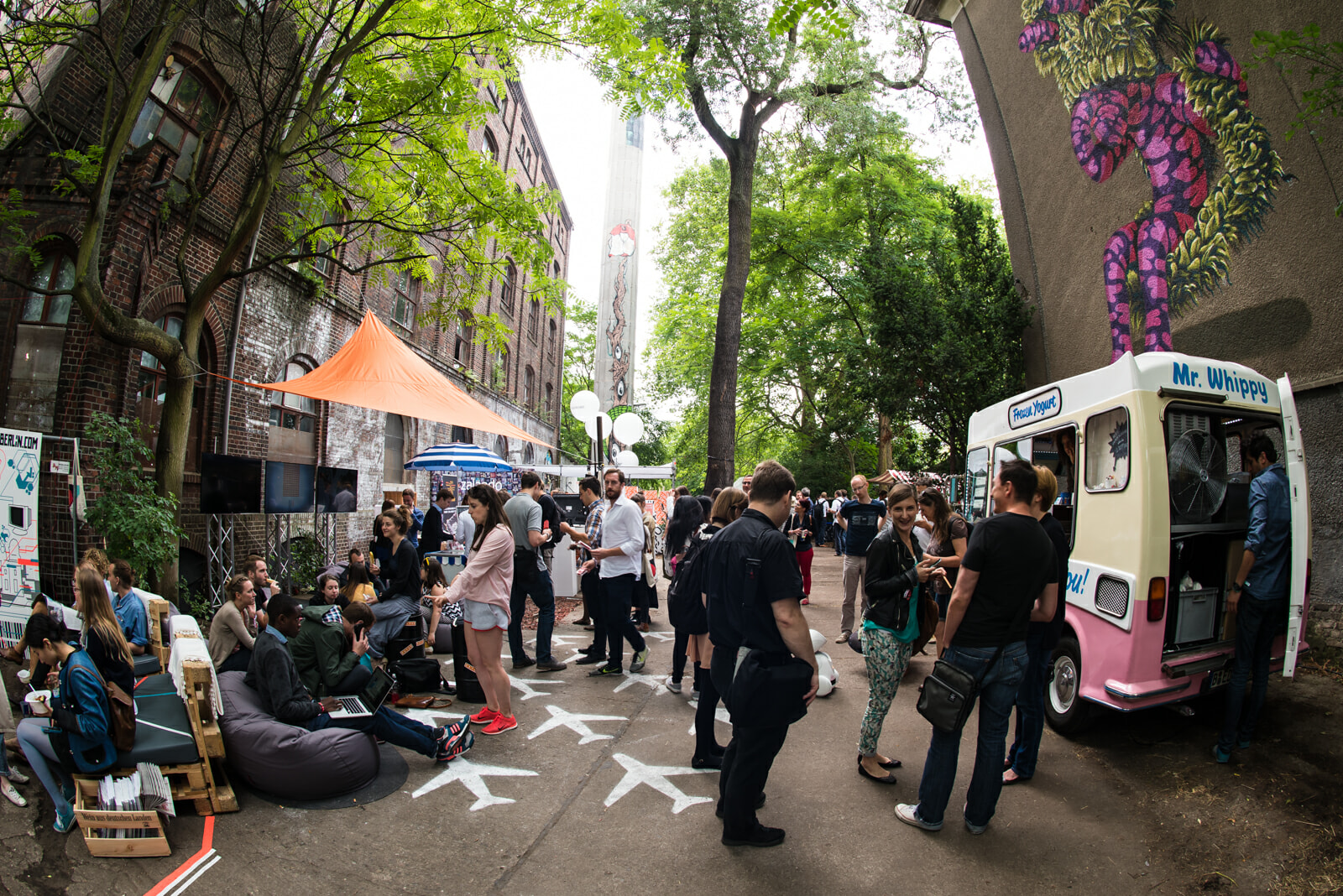 In the photo: TOA was held at Alte Teppichfabrik – Old Carpet Factory in East Berlin – Photo by: ©Dan Taylor/Heisenberg Media

This summer, Impakter traveled to Berlin (№9 in the Ecosystem Ranking) and visited one of the most popular start-up events on the continent – Tech Open Air (TOA). Our 3-day experience at the event that combined 110+ international speakers from 30 countries at 150+ satellite events reinforced our belief that if you want to work in the European start-up capital of the future – you might want to book yourself a one-way ticket to Germany.

We met up with Niko Woischnik (founder of TOA and one of the few guys who have actually had a hand in transforming European tech scene) and talked to him about his event, Berlin, and the nearest future of the industry. 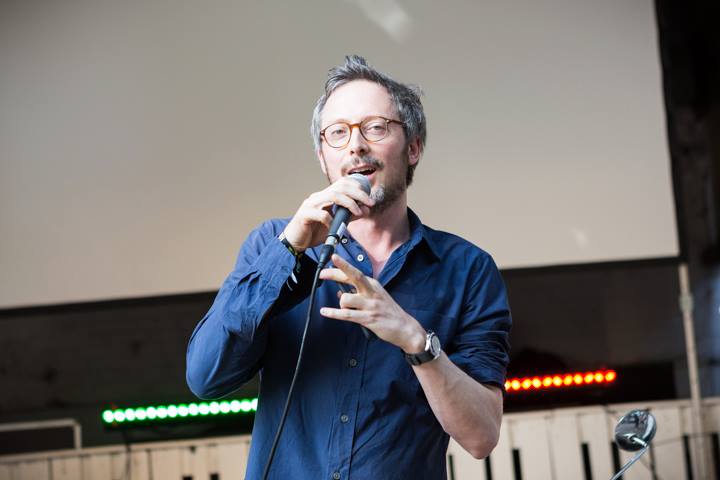 In the photo: Nikko Woischnik – Photo credits to: TOA

Q. Since it first started in 2012, Tech Open Air has become one of the most expected and discussed tech events in Europe. Can you tell us how you, as a founder, see TOA?

N: TOA is primarily a platform for interdisciplinary technological collaboration. We designed it in a way that helps representatives of different disciplines like music, art, and science build an anticipated future by bringing them together with the changemakers in one of the most established economies in the world. We also wanted to help technology changemakers to better understand the world they transform. So the tangible thing you see, the event – for me is content and medium for bringing people together.

Q. What motivated you to start TOA and design it this way?

N: I worked in the startup universe before and I liked going to the conferences for the content part. I liked attending, learning, and meeting great people. But at one point, I thought it would be cool to have this conference in Berlin that, apart from everything else, would also reflect what Berlin is about: an interconnection between tech, art and music, its laid-back nature, and open air. The kind of event that would reflect Berlin’s special twist. 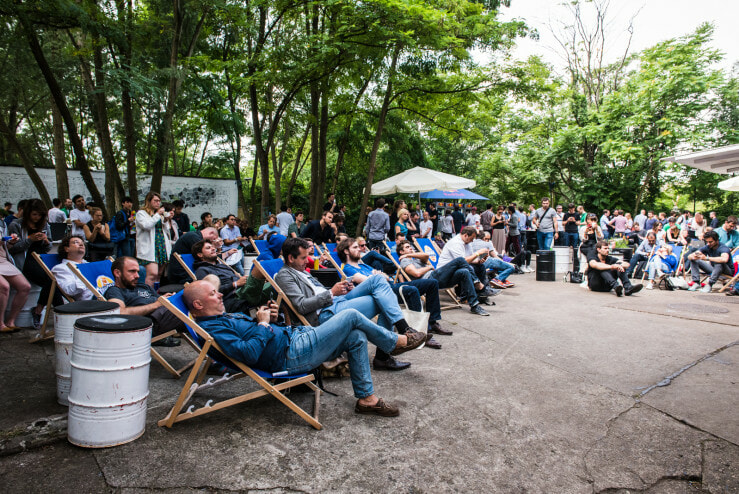 Q. What was the greatest challenge you had to overcome while building TOA and the lesson you’ve learned from it?

N: The greatest challenge was obviously the financial one. To make it happen and not go bankrupt in the process. It’s really difficult to finance such type of events, especially in Berlin, as there is not so much disposable income compared to other countries in Europe. What did I learn from it? Well, basically, I would say to do it anyway. We had as much fun doing TOA the first year when we didn’t even have a catering company and had to go shopping on our own, as we do now, when we are in a more comfortable position and have a lot more support. Still, I believe we learned very much doing it on our own. 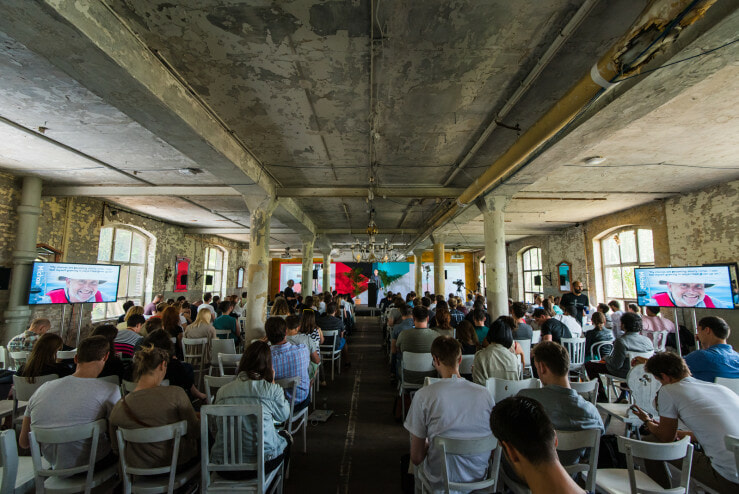 In the photo: TOA  main place for talks and panel sessions – Photo by: ©Dan Taylor/Heisenberg Media

Q. I imagine doing it this way also led to many mistakes. What would you say was the greatest one?

N: There were many mistakes we did and still constantly do, but it’s really difficult to highlight one. Actually, we planned it thoroughly from the very beginning. We gave it so much thought and we were so keen to get the concept, attendance and other details right, that once we got that defined, and it took really long to get there, but once we had it – we didn’t change it. And there were no mistakes that could change the direction we settled on and to this day, we do the things, broadly speaking, the same way we’ve done them from the first day. 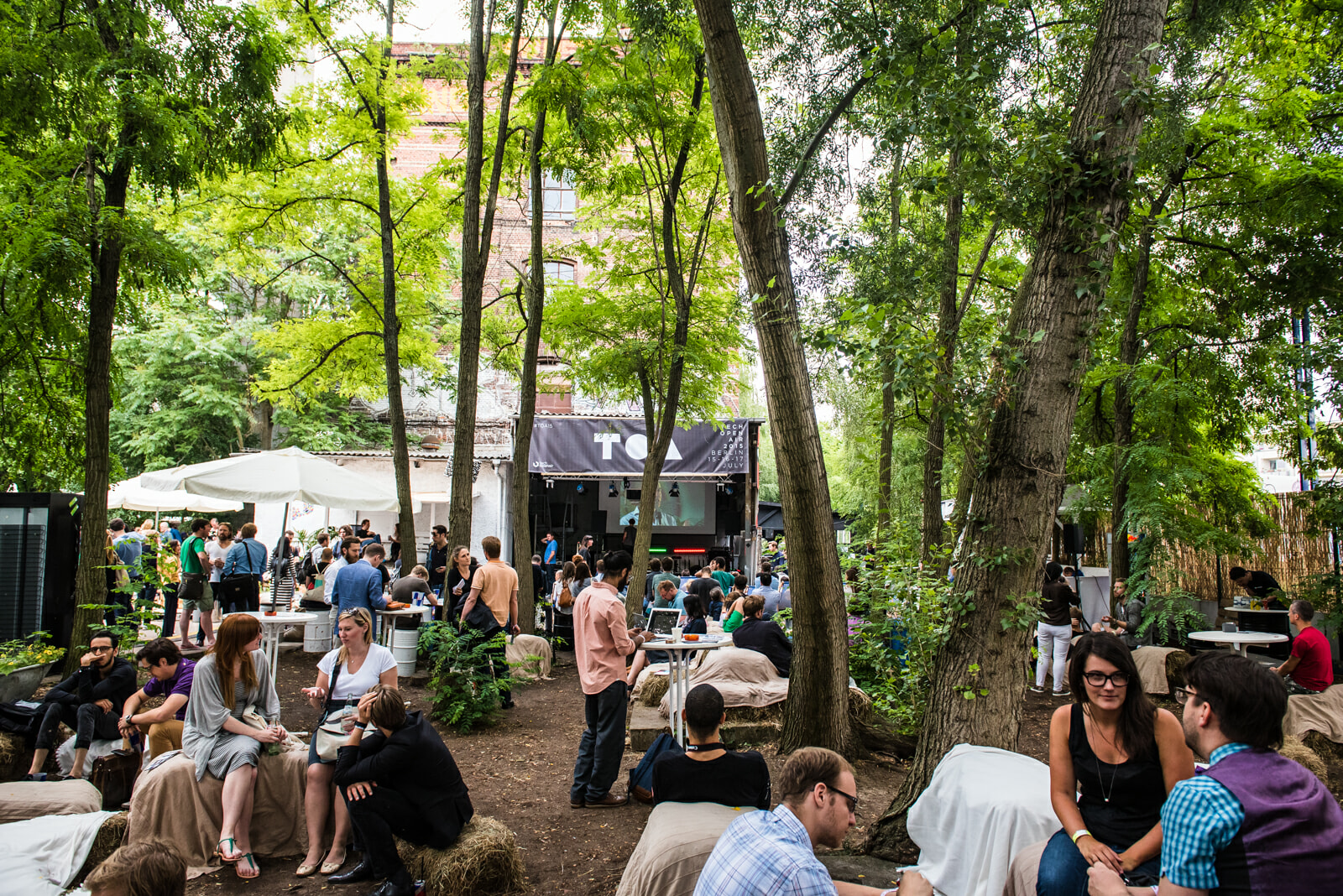 In the photo: In 2015 Tech Open Air received more than 5000 guests in the matter of 3 days – Photo by: ©Dan Taylor/Heisenberg Media

Q. It sounds like you had a very clear concept in mind. How did you come up with it and how much time did it take?

N: Probably a year. But we were not the only ones who were thinking about it – we crafted it together with the community. We had an open panel meet-up where random people would show up, raise their hand and say “listen, we should have an event that has this…and doesnt have this…”. We couldn’t obviously fulfill everybody’s wish, but we picked comments that dominated public discussion and reflected what people actually wanted. That’s how we came up with 3 main pillars for our concept: interdisciplinary, open platform and limited commercial content on stage. In this way, we tried to add value to the event. And of course to this day, we still make many mistakes in production, but one big thing is that we never get off the initial course and everything else is just fixable.

Q.You were very involved in the production, but you were also extremely active at the festival itself. What changes do you see happening in the Berlin tech scene? And what you think is TOA’s contribution?

N: It’s definitely getting more and more techy in Berlin – the community is growing, there are more and more companies involved in e-commerce, innovative technology developments. However, there is also more focus on sales, chain-based execution and mobile-focused strategies. The market is also becoming more and more international. And I think people themselves are becoming more focused, more professional, they are doing things better and longer, they are getting better at the whole tech thing. As to our contribution – I wouldn’t put a number to it, but we hope that we help by providing a platform for collaboration. Q. Can you share with us some insights into the latest trends in the industry?

N: I would say there are lots of changes and huge potential in machinery, artificial intelligence, virtual reality, big data, agriculture tech, genetics. From what I see at TOA, I think these directions have the most potential for the prominent tech innovations you will see in the nearest future.

The Business of Bottled Water

Exploring a New Frontier with a New World View

Julia writes about startups, tech, innovations and art. Her "Art Evolution" project explores the exclusive world of art through the eyes of the top industry players. She has a life-long passion for PR, MSc in Integrated Marketing Communications, professional experience in leading global PR agencies, international media outlets and Fortune 500 companies.

Exploring a New Frontier with a New World View